Welcome to CovrPrice’s comic Week In Review! This week the comic book market went crazy for a new Ninja Turtle, Groot has something to say, and we review the jumps in some of our past comic call-outs! 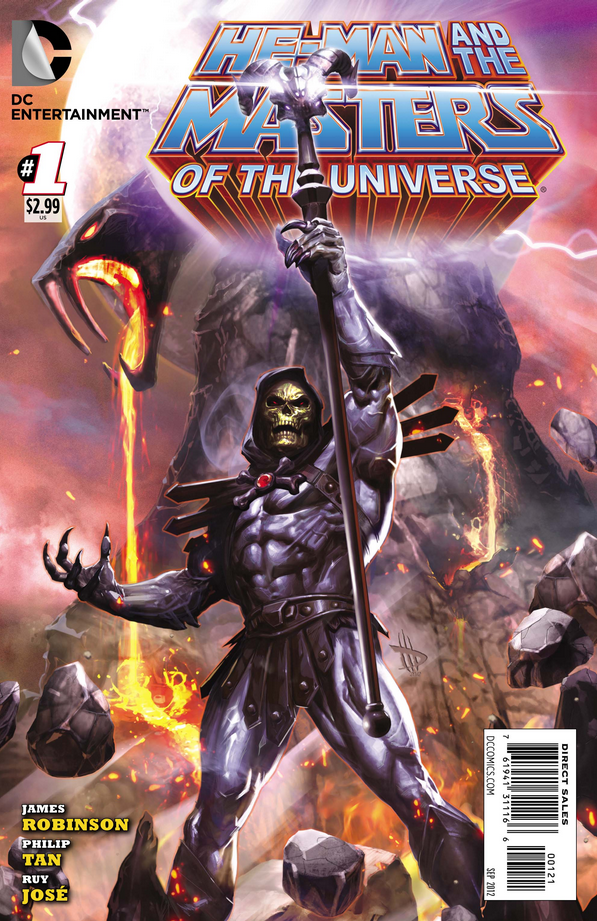 SHAKER: MASTERS OF THE UNIVERSE #1 DAVE WILKINS “SKELETOR” VARIANT (DC, 2012) Sooo, yeah… we mentioned this variant SEVERAL times now, but it keeps going nuts! Today’s CGC 9.8 sale of $5,499.99 is insane. This is officially now a top 5 “most valuable” variant. It’s now neck in neck with BATMAN #608 JIM LEE RRP VARIANT’s top sale. This new sale is a tad painful since we desperately love and want this book. However, it’s absolutely deserved as it’s featuring awesome artwork from Mr. Dave Wilkins. Keep searching through those MOTU back issues! There’s got to be more out there. (Find on eBay) 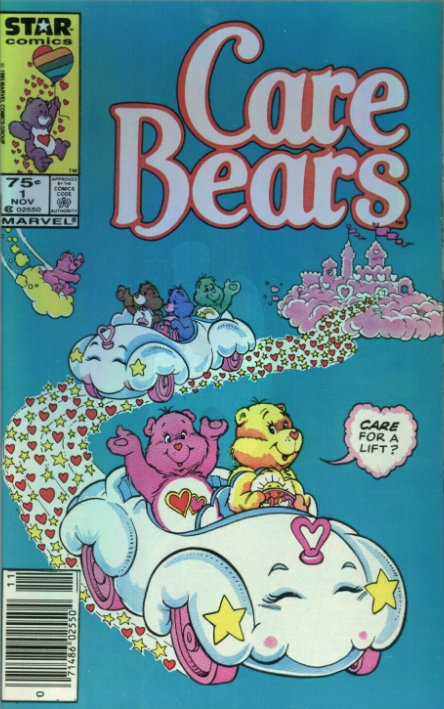 SHAKER: CARE BEARS #1 75 CENT CANADIAN NEWSSTAND VARIANT (MARVEL, 1985) With IDW’s new CARE BEARS: UNLOCK THE MAGIC #1 release, there’s been a little more attention on these colorful 80’s characters. There was a sale today for the super rare 75 cent Canadian Newsstand CGC 9.8 at $517. Granted, this Marvel STAR brand comic has always had some demand. In fact, CARE BEARS #7 has been highly sought after for years now and sells in VG/F for around $50 for the direct edition and $75 for the Newsstand. (UPDATE: a NM newsstand raw copy just sold on the 11th for $130!). The demand for CB #7 is mostly due to it being one of the scarcer Marvel 25th Anniversary Frame covers. Similarly, other Star Anniversary Frame covers like HEATHCLIFF #12 & MUPPET BABIES #10 also sell well between $10 to $30, dependent on condition. These issues all tend to land in $1 bins due to retailers looking at these as “kid” comics. So keep an eye out. All conditions sell well (Find on eBay) 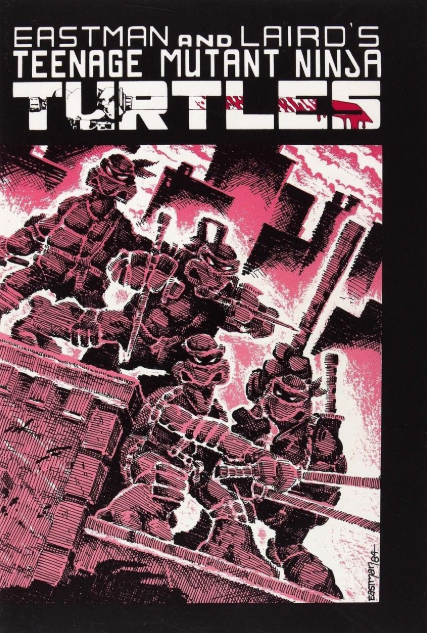 SHAKER: TEENAGE MUTANT NINJA TURTLES #1 3RD PRINT (MIRAGE, 1985) This 3rd print used to be the “cheap” consolation prize for the first appearance of the TEENAGE MUTANT NINJA TURTLES. Well, that’s no longer the case as this had its highest sale ever at $1,360 for a CGC 9.8. Granted, that’s still cheaper than a 9.8 for the 1st and 2nd print. (Find on eBay) (Find on MCS) 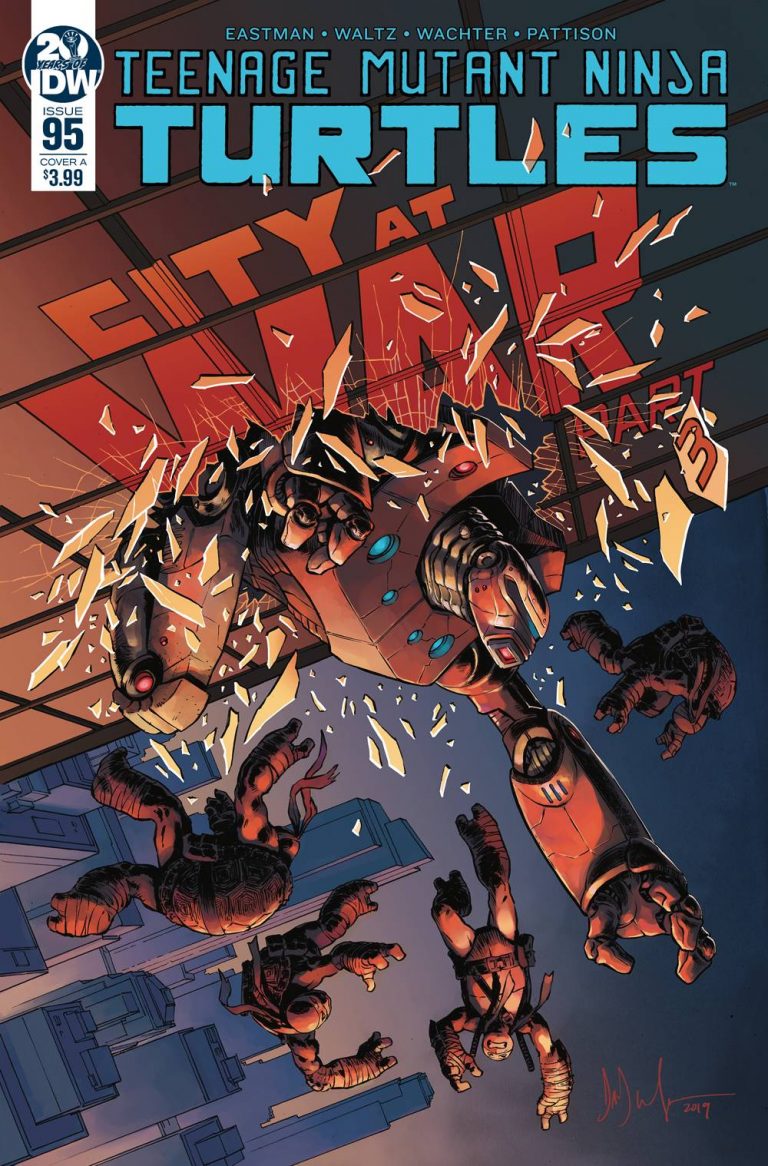 SHAKER/ MOVER/ HOT: TEENAGE MUTANT NINJA TURTLES #95 & #51 (IDW, 2019) Speaking of the Turtles… there’s a new one! Today’s new release featured the character Jennika, who was transformed into a Mutant Turtle after receiving a life-saving injection of Ooze plus a blood transfusion from Leonardo. Issue #95 shot up to $25 for cover A & B and $100 for the 1:10 variant. When this news hit, collectors went to her first appearance (in human form) in issue #51. That first print jumped to $30, while the 1:10 variant hit $60 (update: it’s now selling for $80… and climbing).  With this massively successful response, it looks like Jennika will be around for a while. Holding on to your copies feels like the right move. Will this last forever? It’s hard to say. For now, she’s a welcomed addition. Cowabunga! (sorry, couldn’t resist) (Find on eBay) 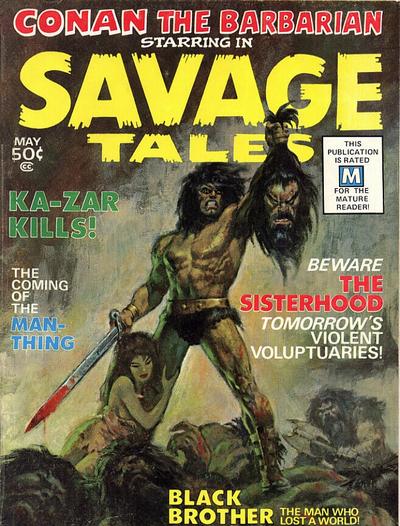 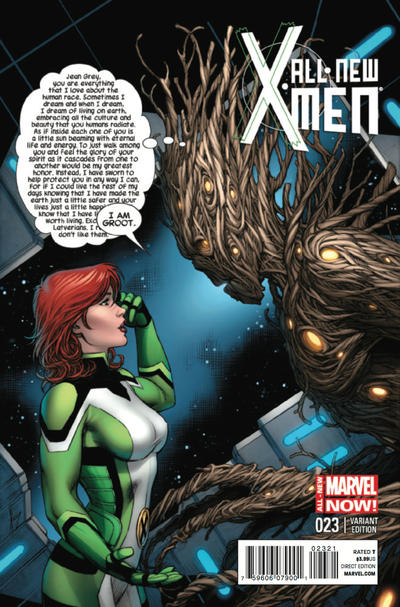 SHAKER: ALL-NEW X-MEN #1 DALE KEOWN 1:50 “GROOT” VARIANT (MARVEL, 2014) Here’s a hard-to-find variant that’s been slow burning its way up in price over the past several years. While this used to sell for $30 to $60, we started paying closer attention to this after a sale in June for $102.50. Today’s sale of $95 suggests that this may be the new price. It’s hard to capture a character so well in just one picture, but that’s exactly what cover artist Dale Keown was able to do here with Groot. Being stuck with only one line throughout film and comics, it takes a telepath to read his full thought… and he has a LOT more to say.  It’s a fun and charming cover that simply stands out. (Find on eBay) 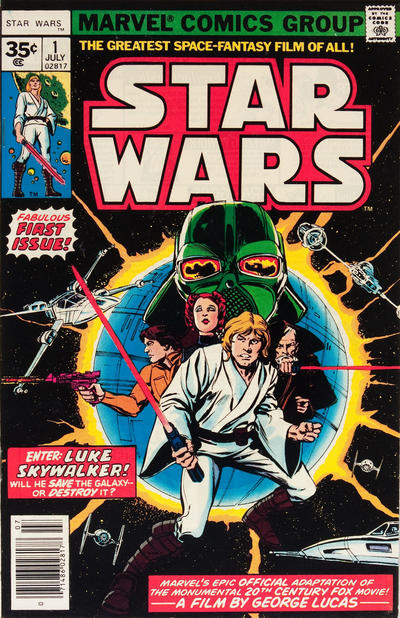 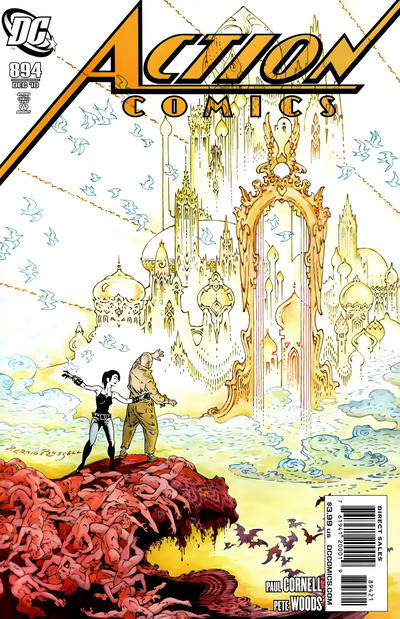 SHAKER: ACTION COMICS #894 P. CRAIG RUSSELL 1:10 VARIANT (DC, 2010) With all the recent heat and attention on Sandman’s Netflix deal, issues like SANDMAN #8 (first appearance of DEATH) has seen a lot of movement in both volume and price. While that increases, some collectors are looking at her introduction in the DC Universe with ACTION COMICS #894 (we love this Finch cover). It’s not common knowledge that this popular issue also had a 1:10 variant by P. Craig Russell. With little attention on it, for the past 9 years, this variant could be purchased under $15. Today’s sale of $62.20 and a sale on 7/4 for $69.99 means that those low sale days are behind us. (Find on eBay) 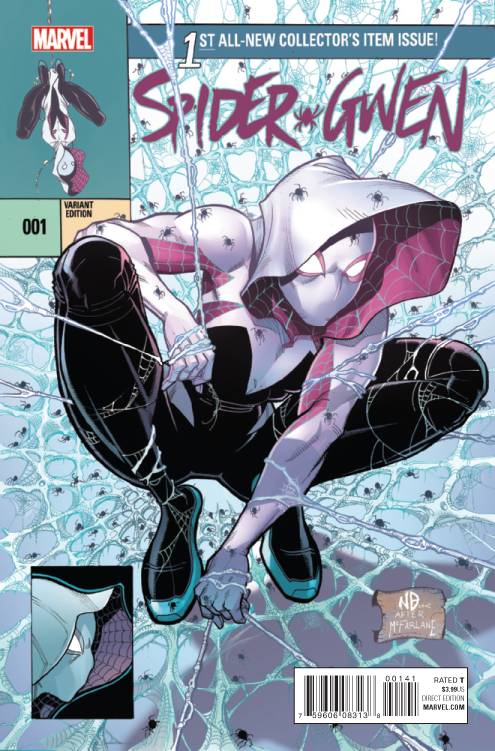 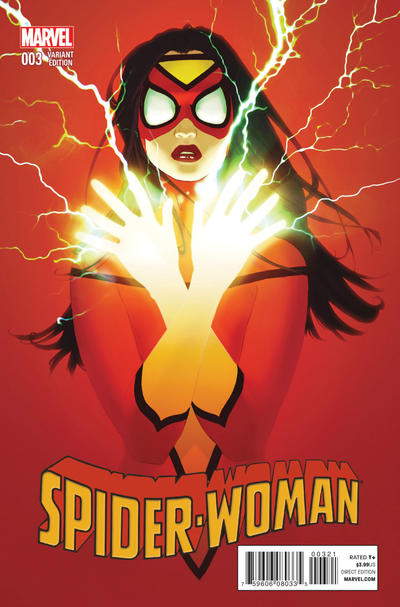 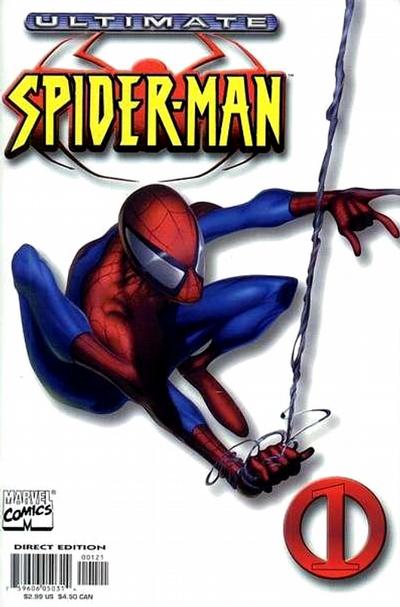 SHAKER: ULTIMATE SPIDER-MAN #1 WHITE VARIANT (MARVEL, 2000) At one time, this was THE variant to have. In the early 2000s, Ultimate Spider-Man sold more copies than his 616 counterpart. The first print was an easy $100+ book and this white variant was impossible to find. If Ultimate Spider-Man maintained that trajectory (which seemed to die when Ult. Peter Parker did), then this variant would easily be one of the most expensive in the variant market. Over the past several years, you could obtain a copy for as low as $60. However, the prices have been increasing lately, bringing us to today’s raw sale of $299.99. Despite this title slowing after Ultimate Peter Parker’s death, it DID give us Mile Morales. If you haven’t read this awesome Bendis story from issue #1 then you should do so immediately. It’s absolutely fantastic. (Find on eBay) (Find on MCS)

Thanks for checking out our weekly Week in Review! Be sure to hit those fancy share button on the page and spread the love. Also, we always want to hear from you. Reach out to us at [email protected] and let us know if there’s anything else you’d like us to talk about!