Over The Ropes #2 – CovrPrice

NUMBER OF ISSUES IN THIS SERIES: 2
You Own: 0 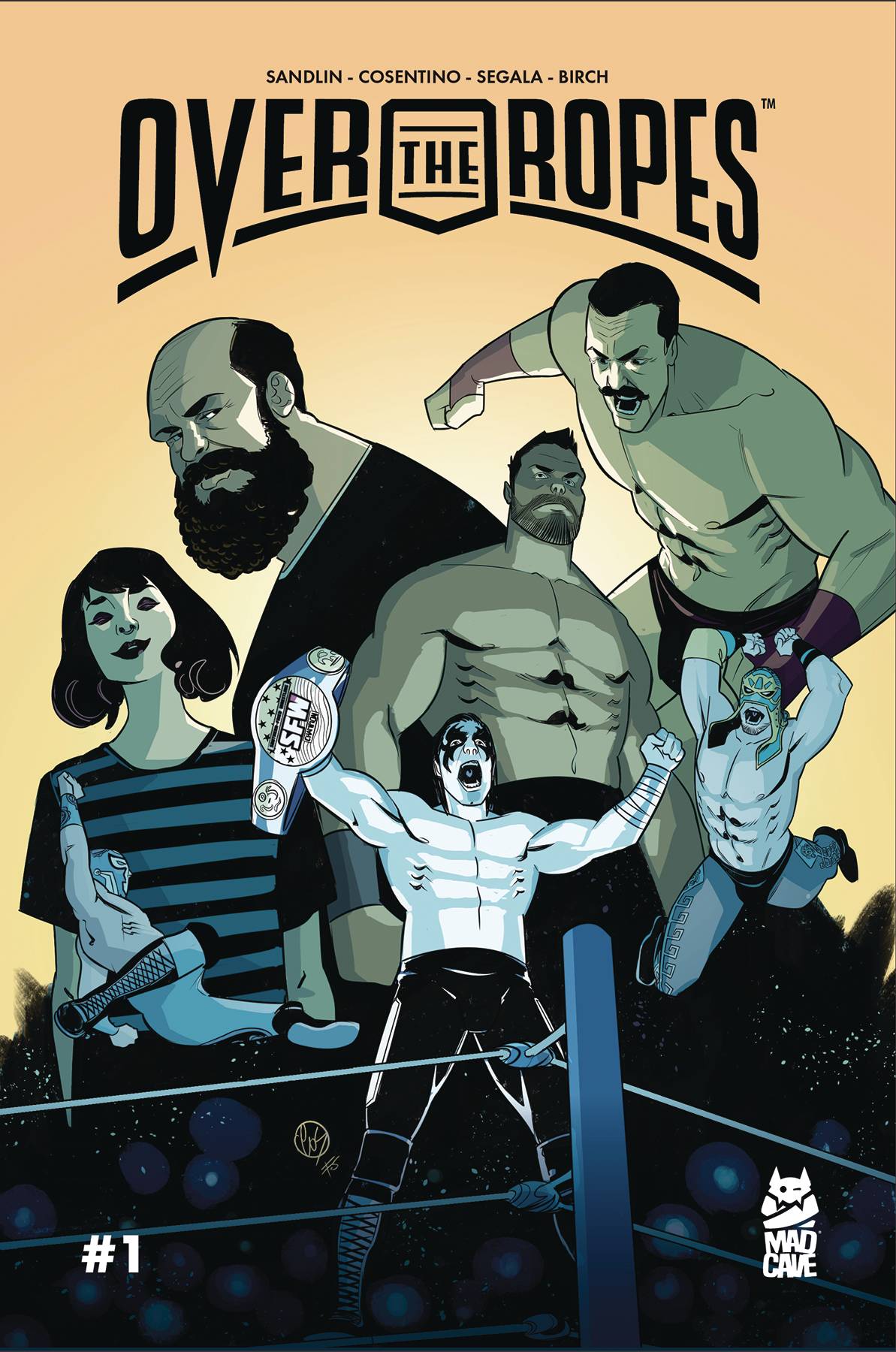 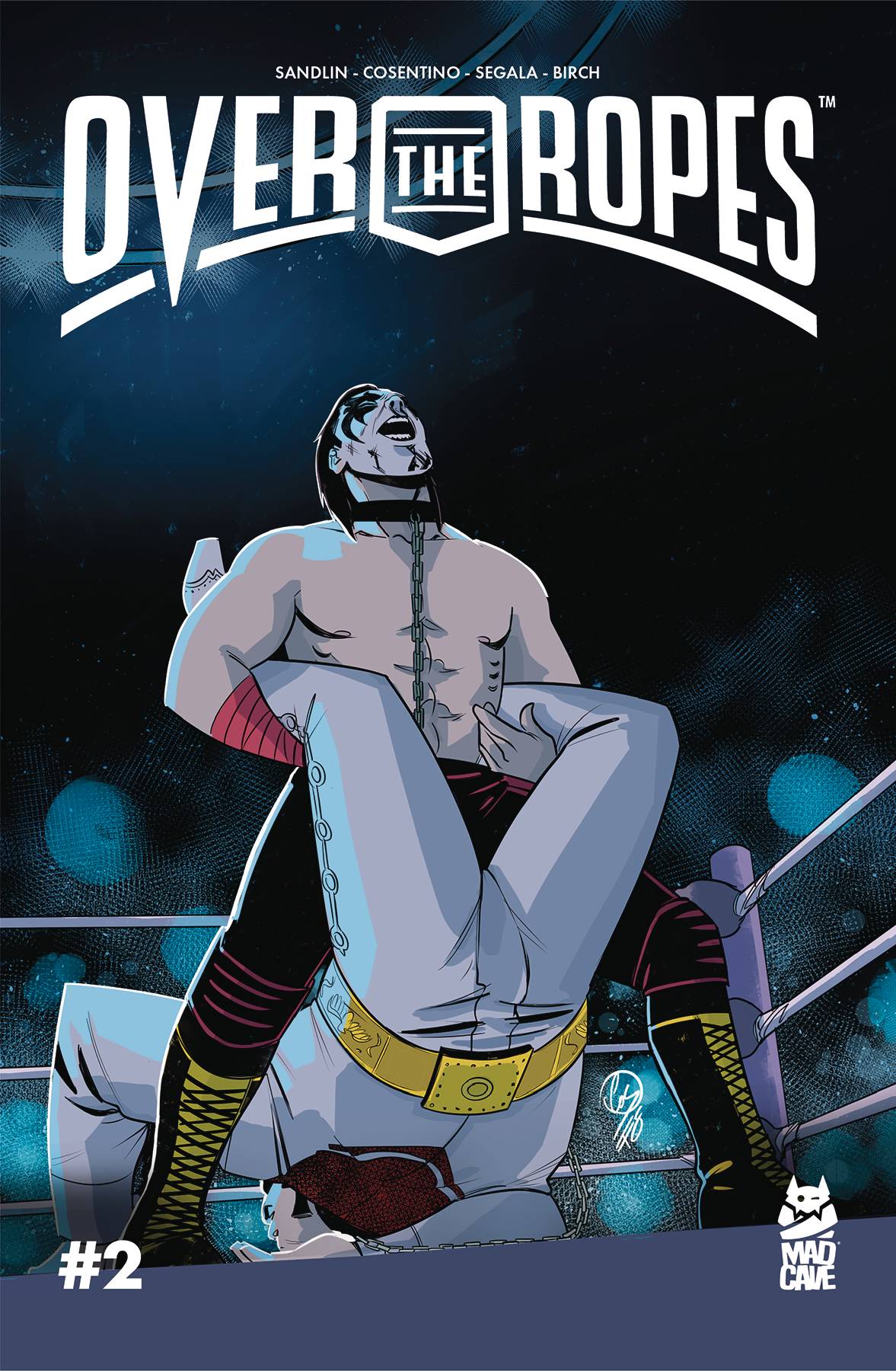