Publisher: Zenescope Entertainment
Title: Shang
Page Count:
Genre:Fantasy
Era:Modern
Cover Price: 5.99
Cover Date:March 2020
UPC: 64421660392300111
ISBN:
Country:United States
Cover Price: 5.99
Cover Date:March 2020
UPC: 64421660392300111
ISBN:
Country:United States
Before Shang was the mentor to the Guardian of the Nexus, bear witness as his past is finally revealed! The war for the Imperial throne is coming to an end. Shang, the last of his dynasty, seemed nearly invincible until a new general was chosen to lead the Imperial army. As these two strong forces race towards their inevitable clash, sinister forces plot to defeat them both. 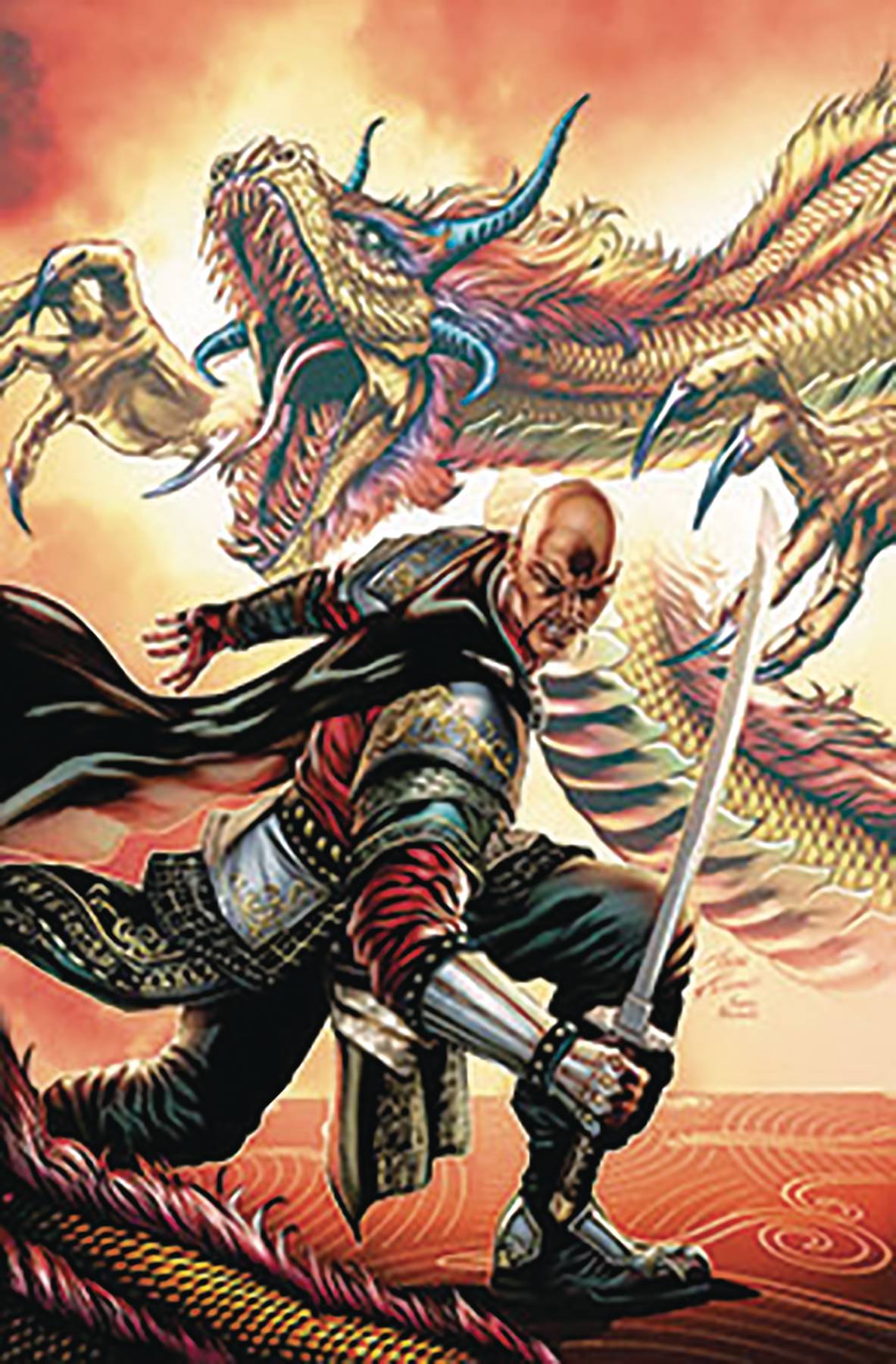