Publisher: DC
Title: The Last God
Page Count:
Genre:Mature, Science Fiction
Era:Modern
Cover Price: 4.99
Cover Date:March 2020
UPC: 76194136090400611
ISBN:
Country:United States
Cover Price: 4.99
Cover Date:March 2020
UPC: 76194136090400611
ISBN:
Country:United States
The Guild Eldritch's plans for peace are thrown into peril by a defiant act of heroism, splintering Cyanthe's fellowship and leaving them weakened as they go into battle against the transformed King Tyr. As the unlikely band of heroes attempts to put an end to their relentless foe, some of them will be tested, some will be punished, and some will be broken. Death is coming for the second fellowship, and it will not be denied. Thirty years in the past, armed with the secrets of the Last God's birth, Tyr and his fellowship stalk the dark woodlands of Tchakatla Tuo in search of an ancient magic that Skol believes will be the key to defeating Mol Uhltep and his army of the undead.

NUMBER OF ISSUES IN THIS SERIES: 6
You Own: 0 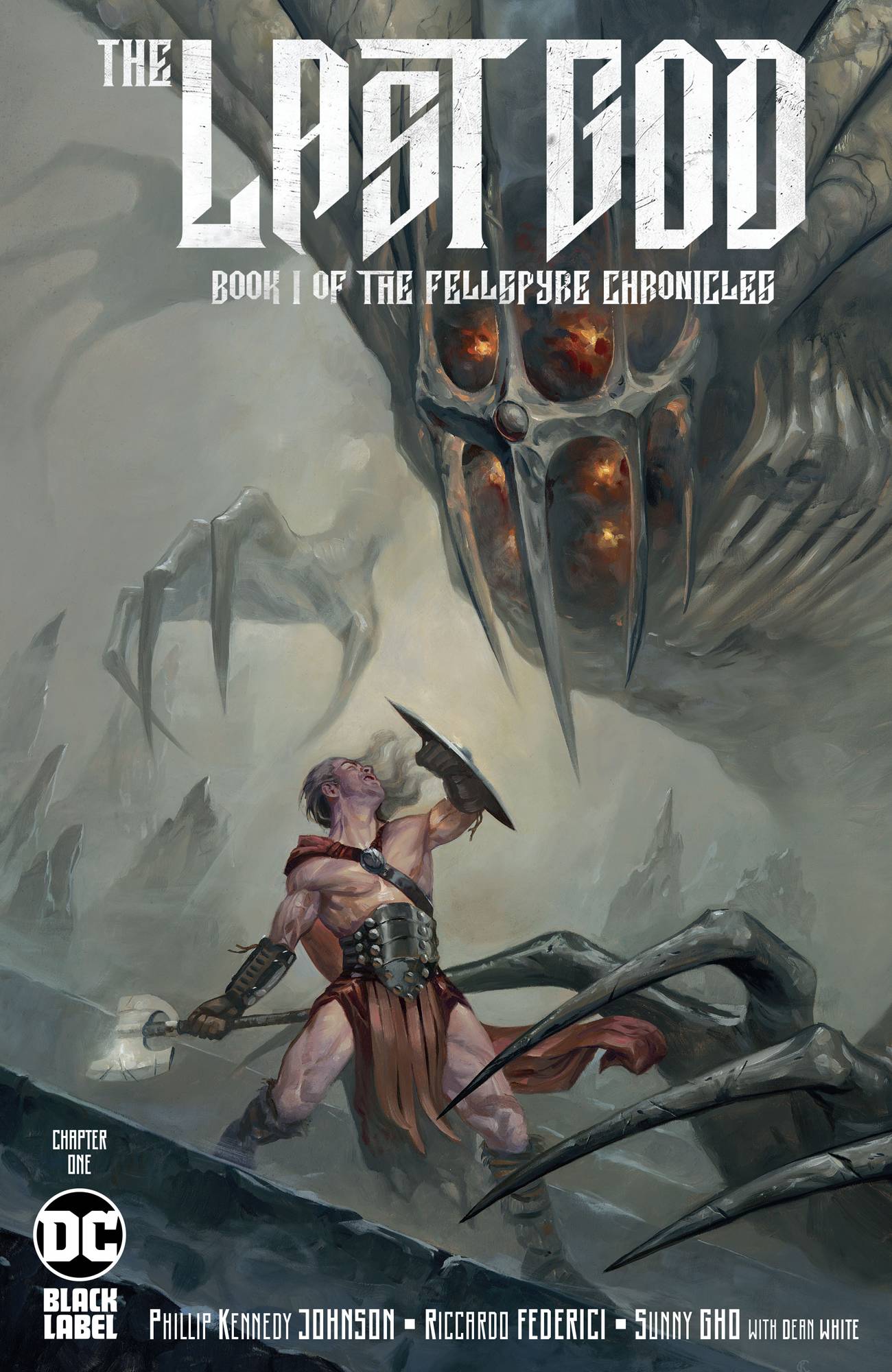 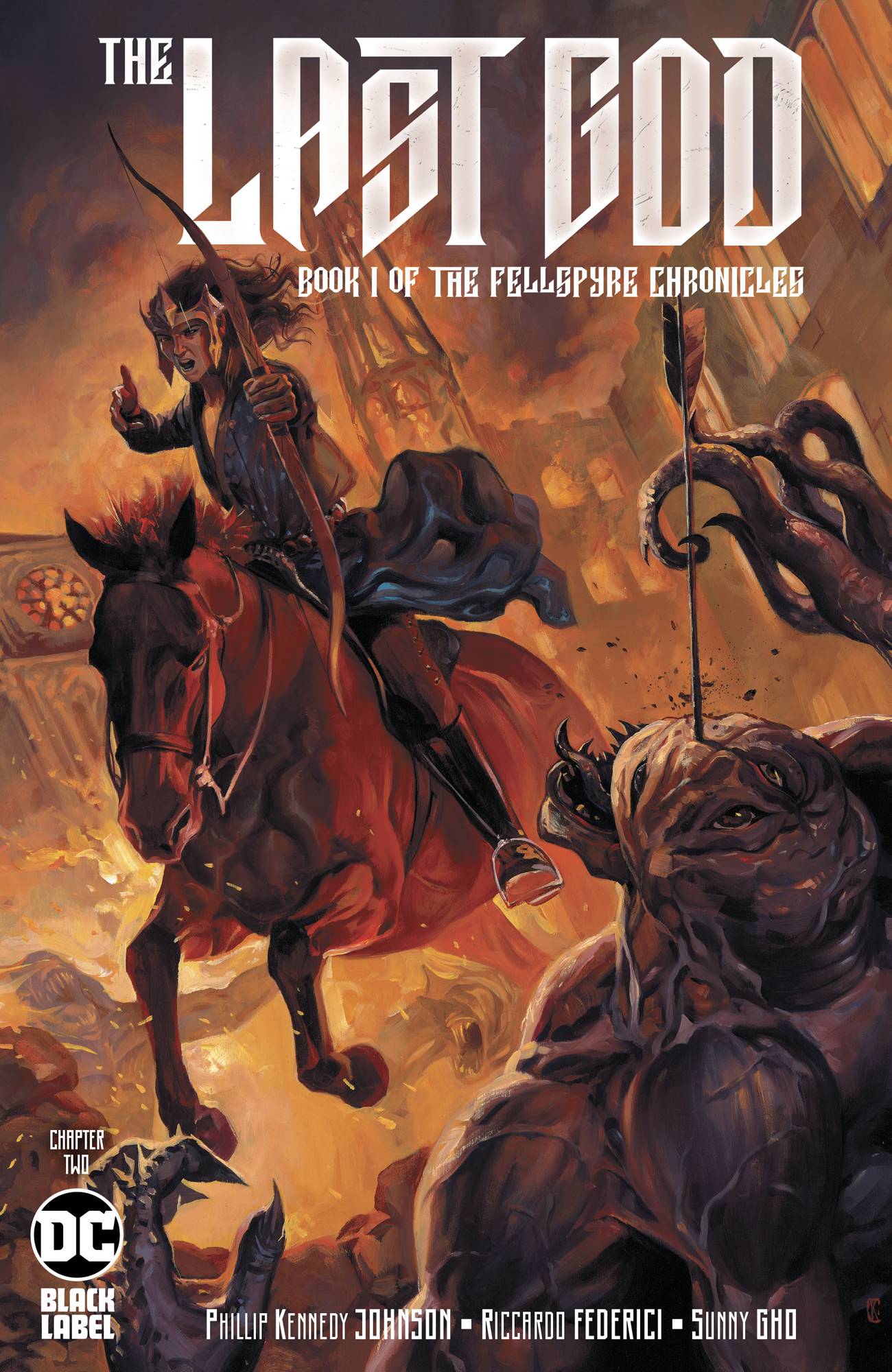 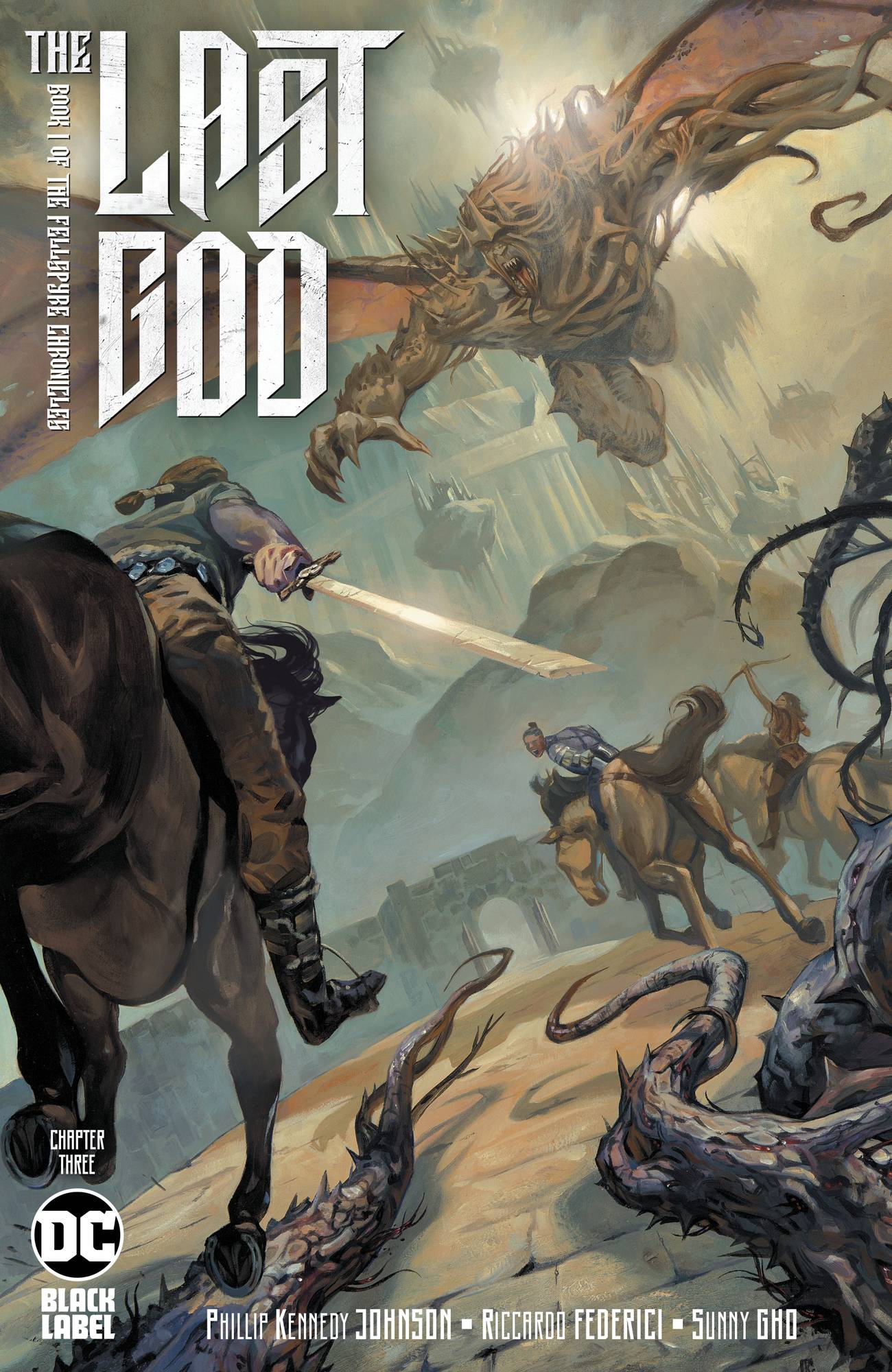 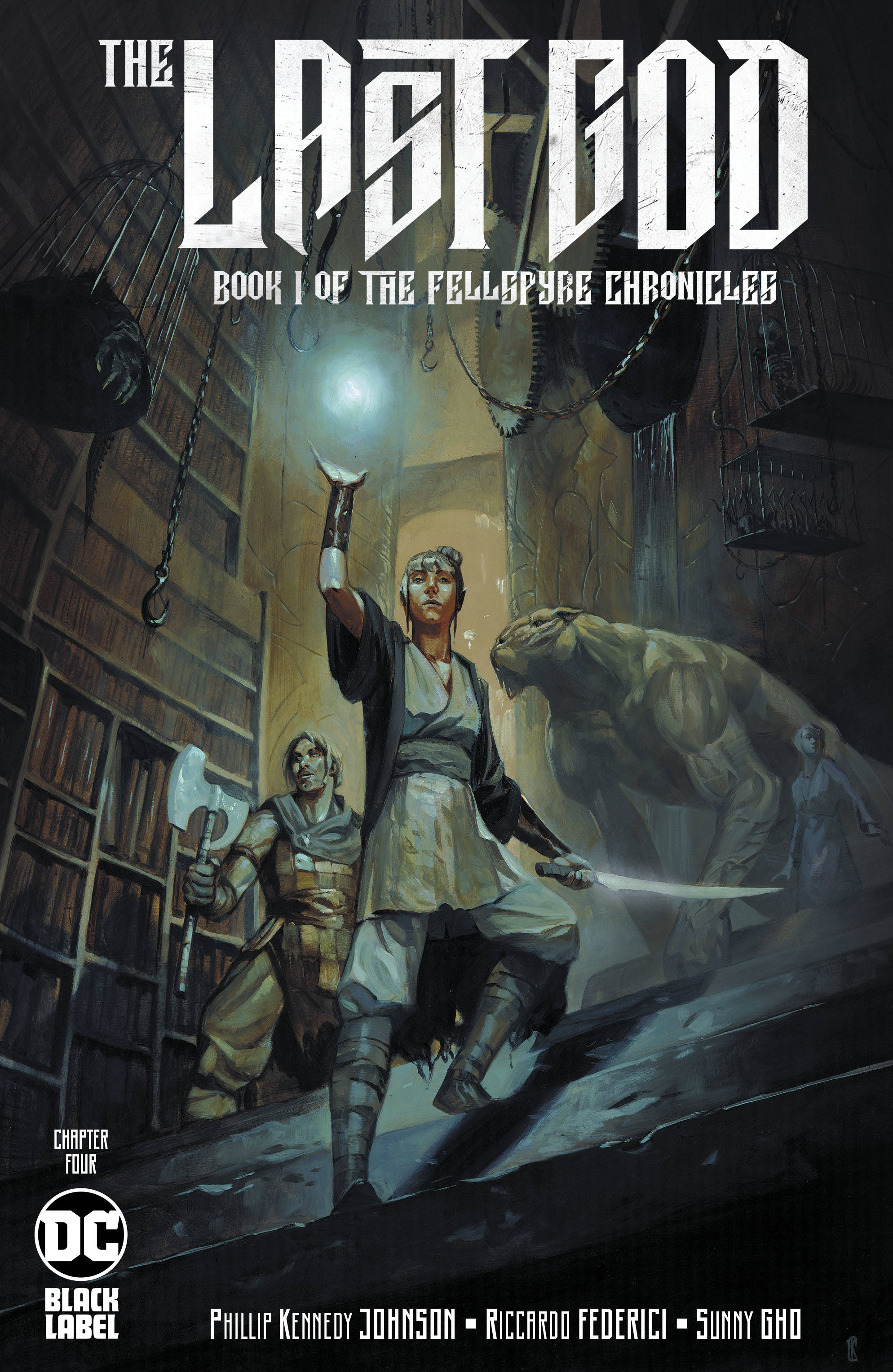 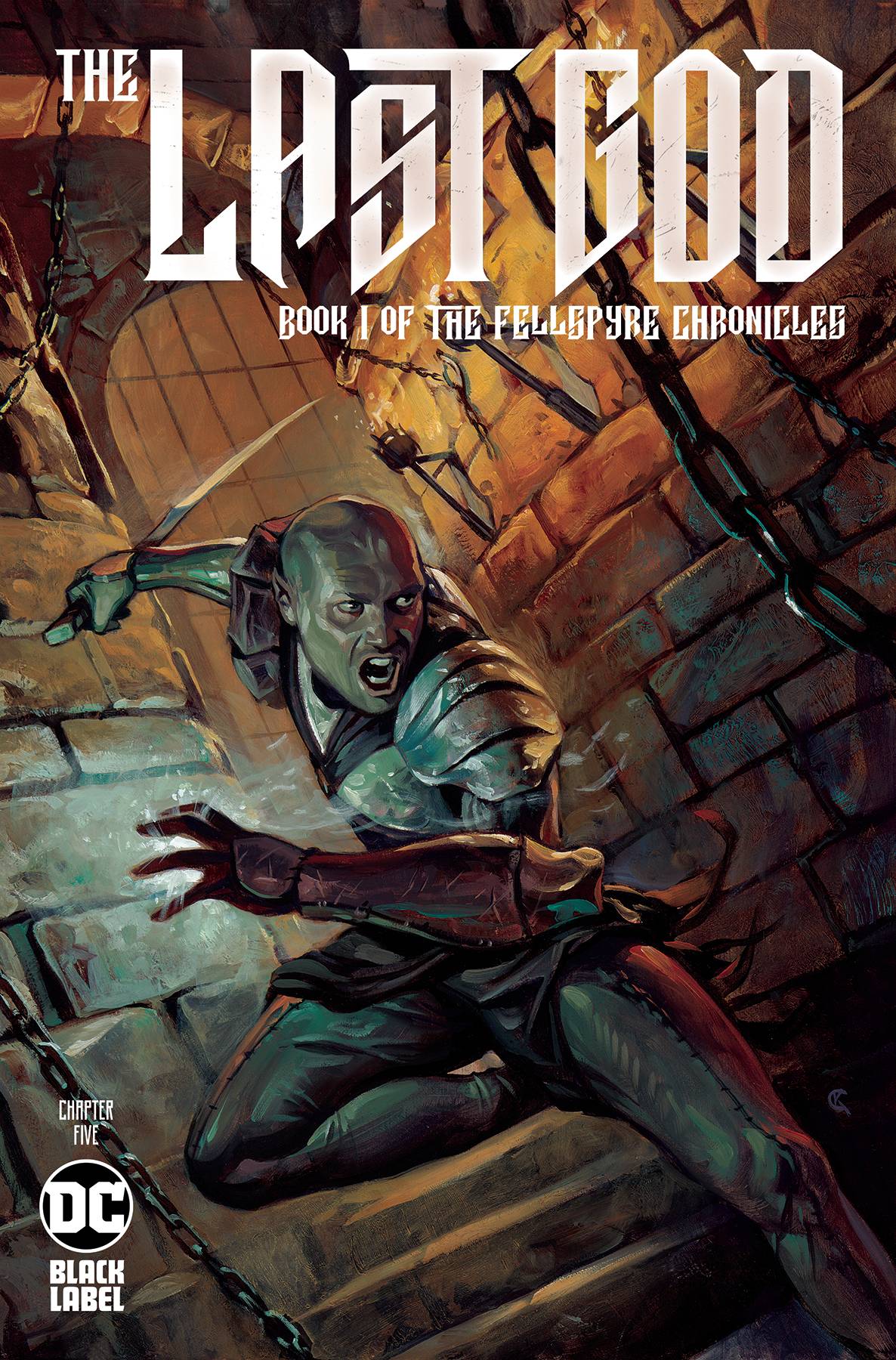 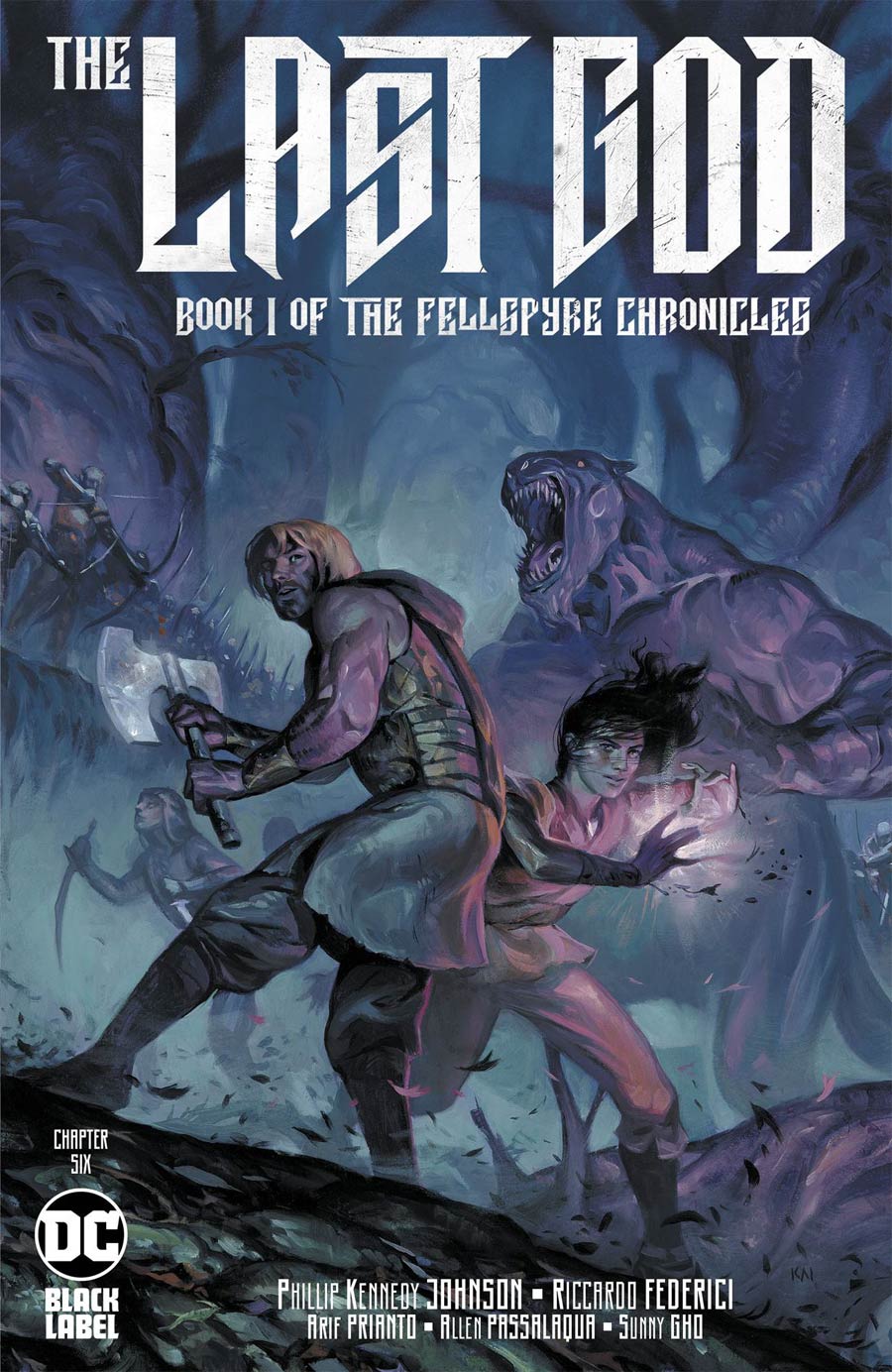